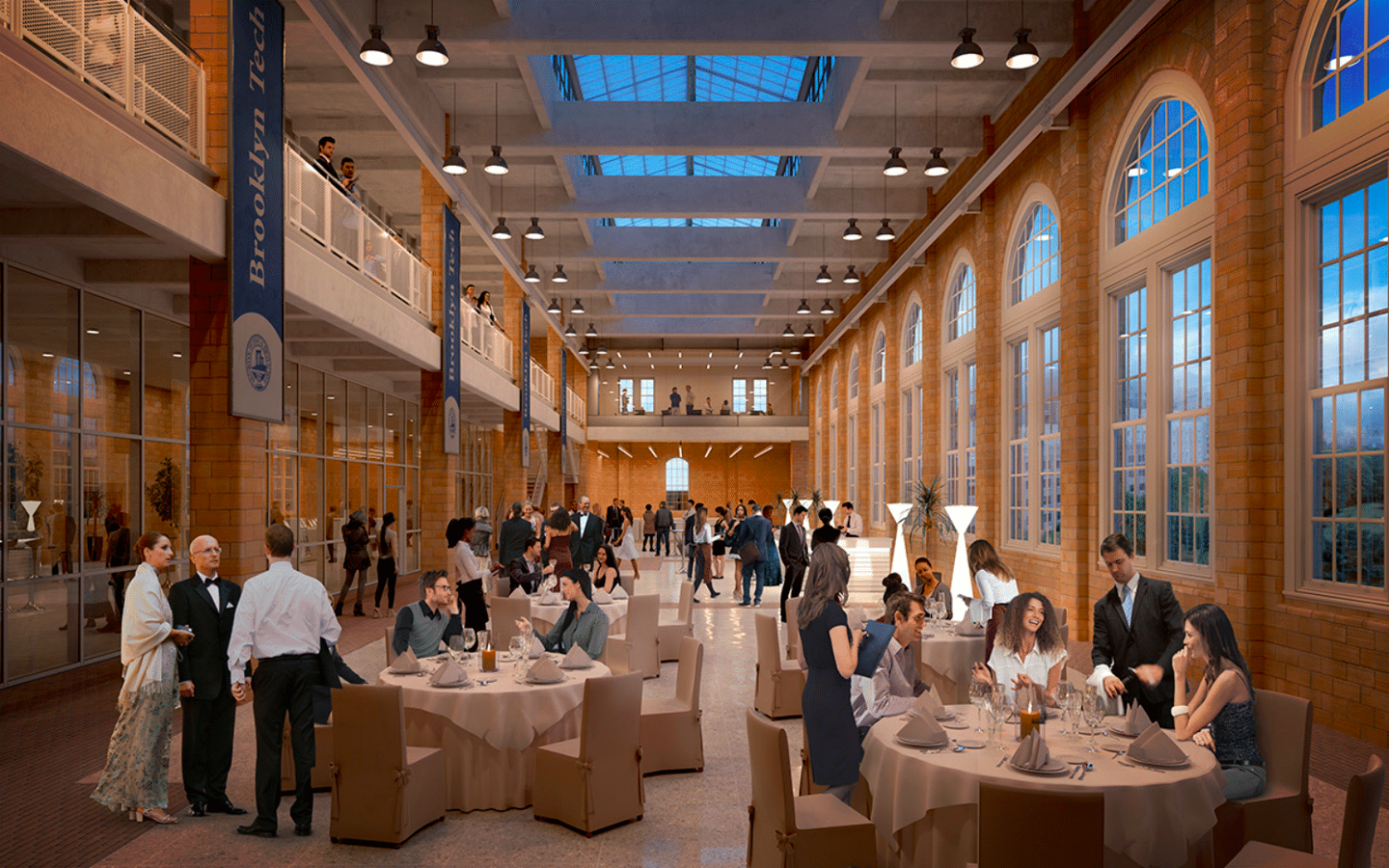 Closed for Decades: Inside Brooklyn Tech’s Massive 7th-Floor Foundry, and a Plan to Repurpose It

7N4 is no ordinary storage room.

Spanning the north side of the 7th and 8th floors is a complex of rooms that have not been used by students in over 30 years. Its centerpiece was once the largest classroom in the school—and perhaps the most impressive. A hundred-foot-long skylight supplants ten enormous arched windows overlooking Fort Greene Park. Sunlit mounds of classroom furniture, cafeteria tables, computer carts, custodial equipment, and cardboard boxes sprawl across the brick floors of its two levels. Amidst the room’s clutter sit a furnace and an oversized exhaust hood. Aesthetically, the foundry is more evocative of a factory than it is of a school. Even with the same glazed brick and unadorned walls seen in every other classroom, its structure gives it an undeniable sense of utilitarian beauty.

“I mean, it has that, what I call the ‘Grand Central Station effect’, like the iconic picture of the sun coming through those huge windows? It does that,” says Principal Newman. “You can stand there during certain parts of the day, and the windows are three stories high, and the sun cascades down, it’s such a beautiful space.” 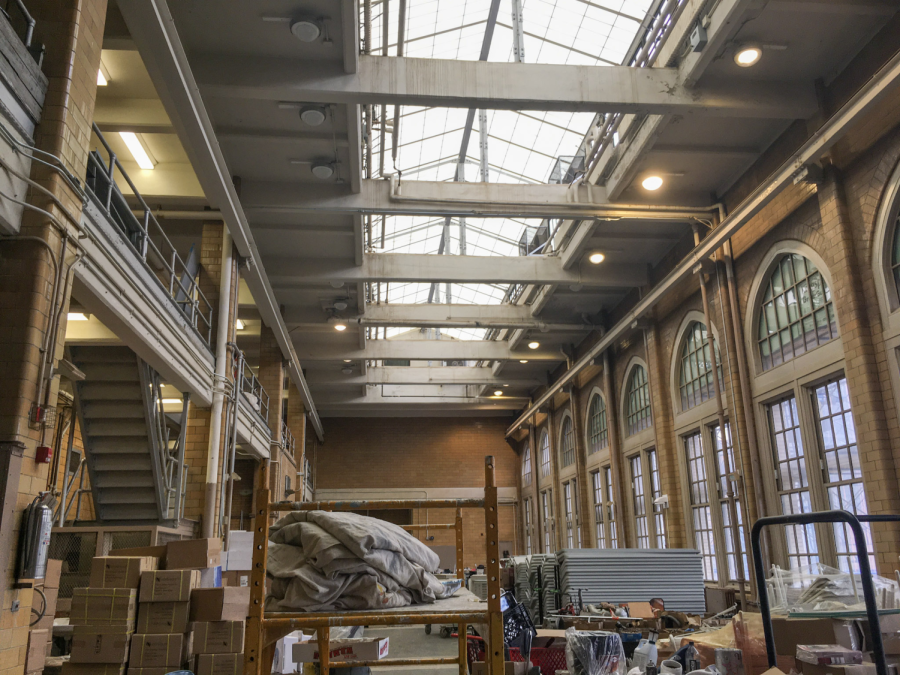 Gallery|3 Photos
The space is two levels high, both of which are being used for storage.

The foundry continues to be used, even if not for its original purpose. Computer technicians have set up shop inside, while custodians and cafeteria staff occasionally enter to pick up supplies. Still, signs of the space’s past linger. Why would a storage room need a furnace, a brick floor, or a massive exhaust system? Why build a skylight for so few people to sit under?

To find the answers, one must delve into the history of the school.

In the late 20th century, as Tech transitioned into a magnet school preparing students for college, the relevance of its industrial classes began to wane. Shop rooms around the building turned into labs, technology rooms, and conventional classrooms. By the late 1980s, foundry class was discontinued, leaving the foundry without a use. Due to the unusual nature of the space, the school did not seek to continue using it as a classroom. In a building where nearly every other square inch is occupied, its most practical use became storage.

It’s clear that the room still has a purpose in the school, but is it the most effective one? Perhaps not.

The Alumni Foundation, in collaboration with Principal Newman and architecture firm Perkins Eastman, is working on a proposal—currently tagged at $2 to $3 million—to renovate and reopen the foundry.

“I’m very involved in the plans to repurpose the foundry,” says Mr. Newman. “The idea is to make it a huge media center space, including a student union, where students can just exist, do work, and nap, but also inclusive of a library. And then the idea is to actually close the library. A lot of times, we have meetings or speakers that come to students that we want to bring in the library, right? But then we have to shut down the library. So the idea is to make that a smaller meeting space than the auditorium, which is overkill for a lot of our meetings and whatnot, and then make a bigger ‘library’ up in [the foundry], but inclusive of a student union.”
A student union room has already been put together in room BS12, where computers, navy-blue couches, and tables for pool, ping-pong, and foosball sit dormant. “That’s the kind of idea of something that we want to do with the foundry in a greater space,” Newman imagines.

The Alumni Foundation is also proposing using the foundry for events. A scheme of a ‘lecture layout’ for the media center shows seating for over 500 guests, with a projector placed in front of the windows. Furniture would be moved in and out of the room as needed through the sets of double doors on the 7th floor.

The renovation would entail demolishing and rebuilding numerous walls, installing a new climate control system, refinishing the floors, and purchasing an assortment of new furniture. While the plan is currently unfunded, the Alumni Foundation seeks to raise money for it during the school’s centennial.

Members of the Tech community have differing views on the plan. Brian Onea (‘22) likes the proposal, but thinks the cost is unnecessarily high. “It’s pretty much usable if you just take out all the furniture,” he claims. ”So they should do that, and maybe just remodel it as time goes on.”

Others, such as CTE teacher and former contractor Richard Singler, believe the price tag is justified. “Keep in mind a portion of the cost is applied to planning and building code compliance; this involves several layers of professionals, architects, engineers, contractors. When you start to add all this up with some of the city-specific requirements for a project like this, it will indeed require a substantial budget.”

In addition to the question of funding, the school also needs to consider where to relocate the furniture that is currently stored in the dozen rooms involved in the renovation. Cafeteria workers and school support staff may have to contend with decreased space on the seventh floor.

Can the proposal come to fruition? Will students ever return to the foundry? Only time will tell. For now, 7N4 remains all but another anonymous space behind another anonymous set of doors that few students notice, and fewer have the fortune to enter. 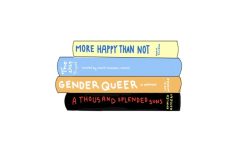 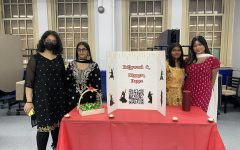 Tech Students Open Up About Leading and Managing Clubs 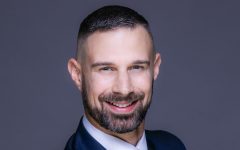 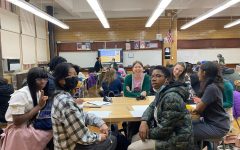 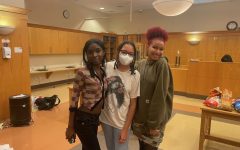