A Talk With Mayoral Candidate and Tech Alum Paperboy Prince 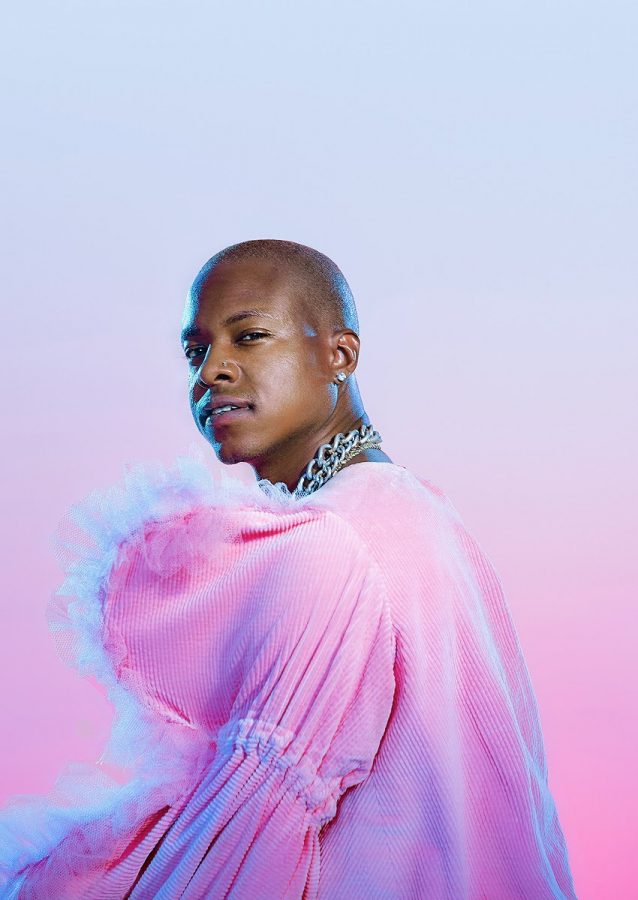 Paperboy Prince is not your average mayoral candidate. They are a non-binary rapper who lives with roommates, was recruited to play college basketball, and has a thirteen year-old campaign manager. Born and raised in Brooklyn, Prince actually attended Brooklyn Tech briefly, citing their parents’ job as the reason why their stay was cut short. They reflected, “I loved every person I met there. If I could, I would go back in time and stay.”

Many candidates in this June’s mayoral Democratic primary have progressive agendas, but Prince takes it to another level. They plan to abolish the police, cancel rent for  those who have lost their jobs due to the pandemic, and distribute a Universal Basic Income of $2,000 to every New Yorker. They have distributed over two million dollars worth of food during the Covid-19 pandemic. Prince’s team also has an app in beta testing that would allow the citizens of New York to choose their agenda every day: “Instead of it being what does Paperboy want, it will be what do the people of New York want.”

If elected, Prince would establish “love centers” across New York City. They explained, “It’s a place to go if you need to make a friend, if you need free food, if you need free alcohol, if you want to find out how to get involved in the community… Most politicians are leading with hate, but I would lead with love.”

One of Prince’s biggest goals is to give youth more power, and they cited “the students of New York City” as their greatest influence. Their education plan would allow students to design “at least 50% of the curriculum” and choose the courses that they take. It also would allow students to choose their schools, calling admission systems like the SHSAT unreasonable. They said, “Tests administered by people that are out of touch with our youth are not the way to decide placement.”

When asked about one of the issues on their platform that means the most to them, Prince mentioned abolishing the police. How do they plan to keep New Yorkers safe without the presence of the police force? They responded, “A big myth that people believe is that the police keep them safe… They just show up twenty  minutes after a call and take a report.” Prince added, “Police are a very old, soggy band-aid that we use to deal with crime. We need to get to the root causes of crime, and why they are happening.”

Prince’s solution? “We would have a ‘love team’. Their job would be to help, love, and inspire the citizens. The overwhelming majority of 911 calls are not for problems that police are equipped to deal with. People need to be inspired by those protecting them, not terrified of them.”

Prince also believes that distributing a Universal Basic Income would play a role in reducing crime, as well as be an important way to support small businesses. They explained, “While local businesses are struggling like never before, what better solution is there than to equip people with the funds to support them. Studies have shown that New Yorkers are excited and ready to support small businesses, but many do not have the means to. Universal Basic Income would give so many people the spending power to [do so].”

Many view Prince as an outsider in this year’s mayoral election, but they refuse to let it faze them. They said, “Look at where we are in spite of all they have tried to do to stop us.” After alluding to a close friendship with Andrew Yang, I asked Prince if they would endorse Yang were they to drop out of the election. They responded, “I do not plan on dropping out of the election.”