Brooklyn Tech Step Teams Vie for Their Next Title, Two Steps at a Time 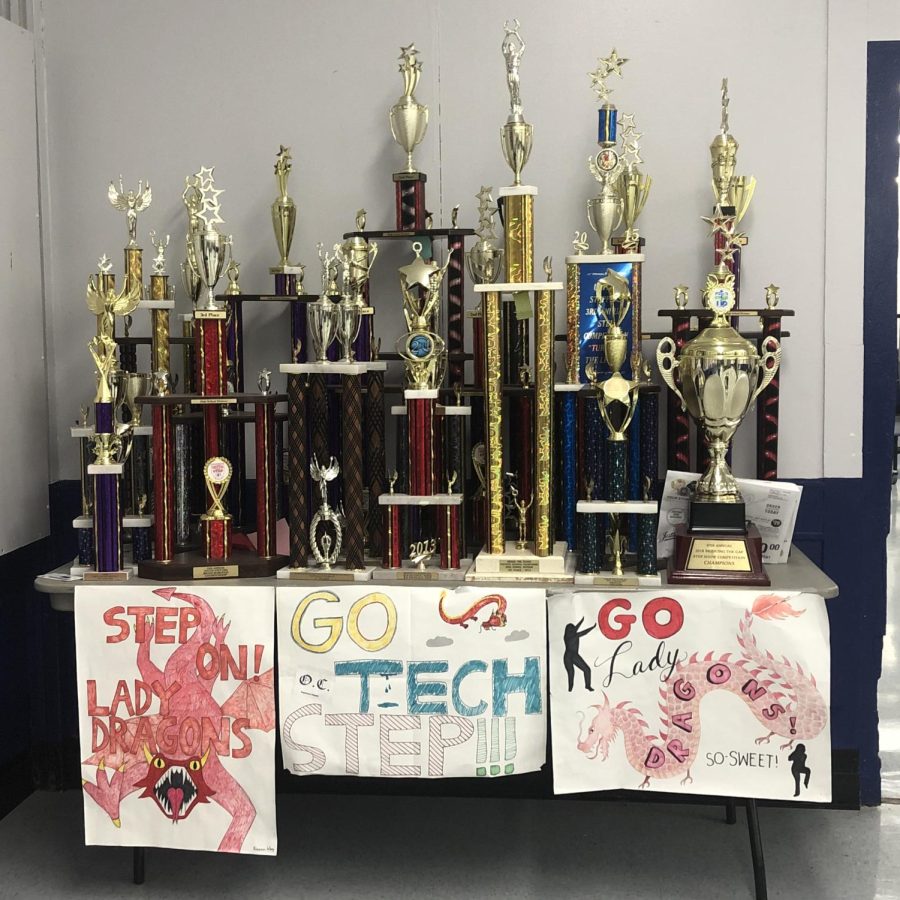 Brooklyn Tech is known for cultivating high-performing extracurricular teams such as Debate and Mock Trial, who win national awards and retain spots on statewide leaderboards. Often unrecognized though, are Tech’s top-ranking step teams.

Step is a form of dance in which participants use their bodies as instruments to produce rhythms and sounds through footsteps, handclaps, and chants. Step uses elements of breakdancing, gymnastics, and tap dancing. It is an innovative sport that originated in the mid-20th century, primarily in African-American communities. The sport began to grow in popularity following the first national stepping contest, which aired in 1992. Since then, step has spread to Latinx and Asian cultures and continues to grow in popularity across the globe.

Tech has a male and female competitive step team: Organized Chaos and the Lady Dragons, respectively. Both teams have won a myriad of prestigious step competitions, including Youth Step, Battle in the Apple, Greek Alliance, Zeta Phi Beta, and the National Step League Championships.

Steppers are typically placed into divisions based on grade level. However, in national competitions, teams are divided into male, female, and co-ed sections. Steppers are generally judged on a criteria of complexity, creativity, precision, synchronization, enthusiasm, and vocal clarity. In certain competitions, they are also judged on entrance and crowd participation.

At Tech, the step teams meet every other day. Practice begins with team members lining up in squads to greet their coaches and captains. Warmups consist of running stairs, stretching, jumping jacks, push-ups, and stomp drills. They then separate into squads again to rehearse their step combinations. 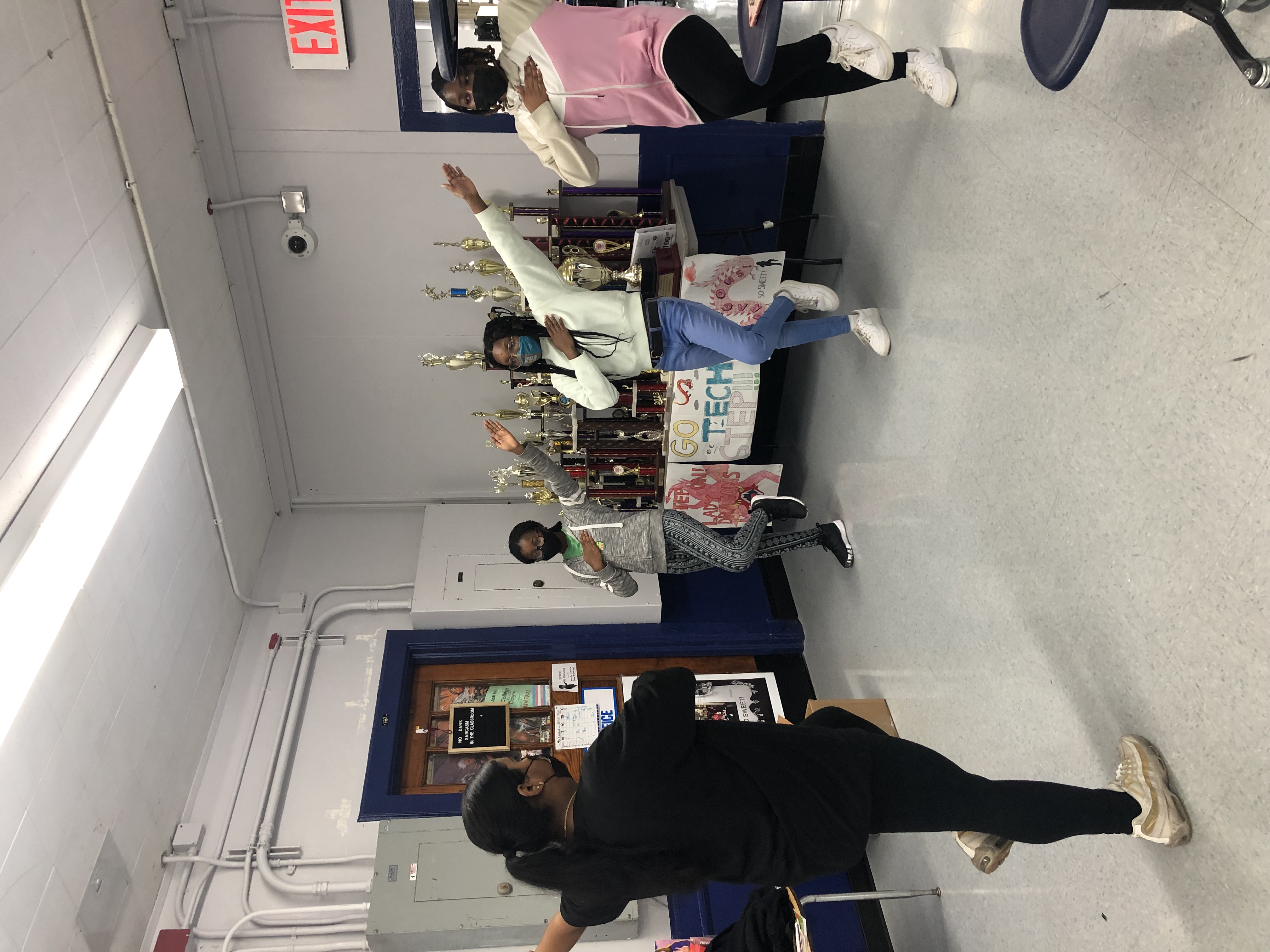 The Lady Dragons team has four levels: Babies, Wyrmlings, Exhibition, and Competition. The Exhibition squad performs shows inside and outside the school, while the Competition squad professionally competes. Members typically start in the Babies squad, but mobility between these groups is not rigid. Steppers are evaluated on their skills each year, as only captains are guaranteed spots on the team. Steppers are expected to show up to every practice, exert 100% effort into their dances, and embody a collaborative team player that adds their personal flair if they hope to remain on the team.

Regardless of the commitment, step means more to its participants than any ordinary extracurricular activity. “The team has given me an outlet to express myself. I’m not a very outgoing or loud person, but when I’m on stage I can be whoever I want. It’s also given me a family: being a Black student at Tech, you spend most of your day with people who don’t look like you or relate to you as much. It was isolating, especially freshman year, so the team provides me with that,” Mary Kareem (‘22) explained.

For Christine Birotte (‘22), the team has a different importance. “It is a fun way to make friends and meet new people. It has been a great ride in helping me discover who I want to be as well,” she said.

The step teams also make sure to give back to the community. Earlier this year, they participated in a walk for breast cancer. Team advisor Ramona Richardson is known for hosting events at the school such as Coming Out Day and Red Ribbon Week.

The relationship between the male and female step teams is friendly, even though both are quite competitive. When asked about Organized Chaos, Kareem noted: “We have friendly banter, and we definitely have a familial relationship. We do share a lot of the same values when it comes to stepping; however, we have different styles. Although we are two separate teams, we do sometimes come together as a co-ed team, and the blend is beautiful.”

Since October, the step teams have conducted interest meetings and tryouts. Now back in person, the teams are working to expand their expertise even further while upholding the teams’ nearly undefeated legacies.